lifehacker: Career Spotlight: What I Do as an Arborist

That’s because, much like the character from Transformers, Megatron can transform, only in this case, the machine becomes a tool that makes tree-triming and removal much safer.

A man who fell Thursday while trimming a tree in Northwest Jacksonville placed a spotlight on the dangers of tree trimming. While the man survived, he has serious injuries. Others have died.

Between 2012 and 2016 in Northeast Florida, there have been eight deadly tree trimming incidents. The youngest was a 14-year-old who fell to his death in the summer of 2013. The oldest was a 76-year-old who died in 2014 when part of a tree fell on him.

“With full remote control, I can turn the truck on, shut the truck off, do any function needed by remote and completely take this tree down without being anywhere near it or any of its debris,” Hartmann said. “This is the only machine in the tree service industry that can take a tree down piece by piece without a man ever leaving the ground.”

The crane and grappling system were built in Europe. The truck was built in the U.S., but it was all assembled into one machine in Toronto. The model Hartmann uses can hold up to 6,500 pounds and can extend up to 126 feet.

“There’s only four of these in the country, and we’re the only ones in Jacksonville that have one,” Harmann said.

As for the cost?

“Well over a half-million dollars,” Hartmann said. “People don’t pay for the truck. As you can see, I don’t have six people here. I’m taking this tree out by myself. So the people I don’t have to have here is what pays for this truck.”

Hartmann said the $500,000 investment will become the future of tree trimming.

Next ACRT Services Announces Changes in Leadership Throughout Organization 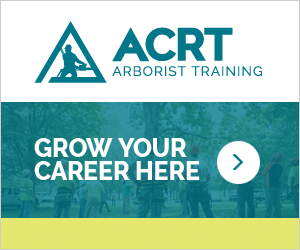 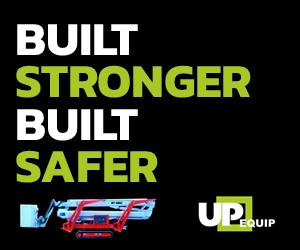 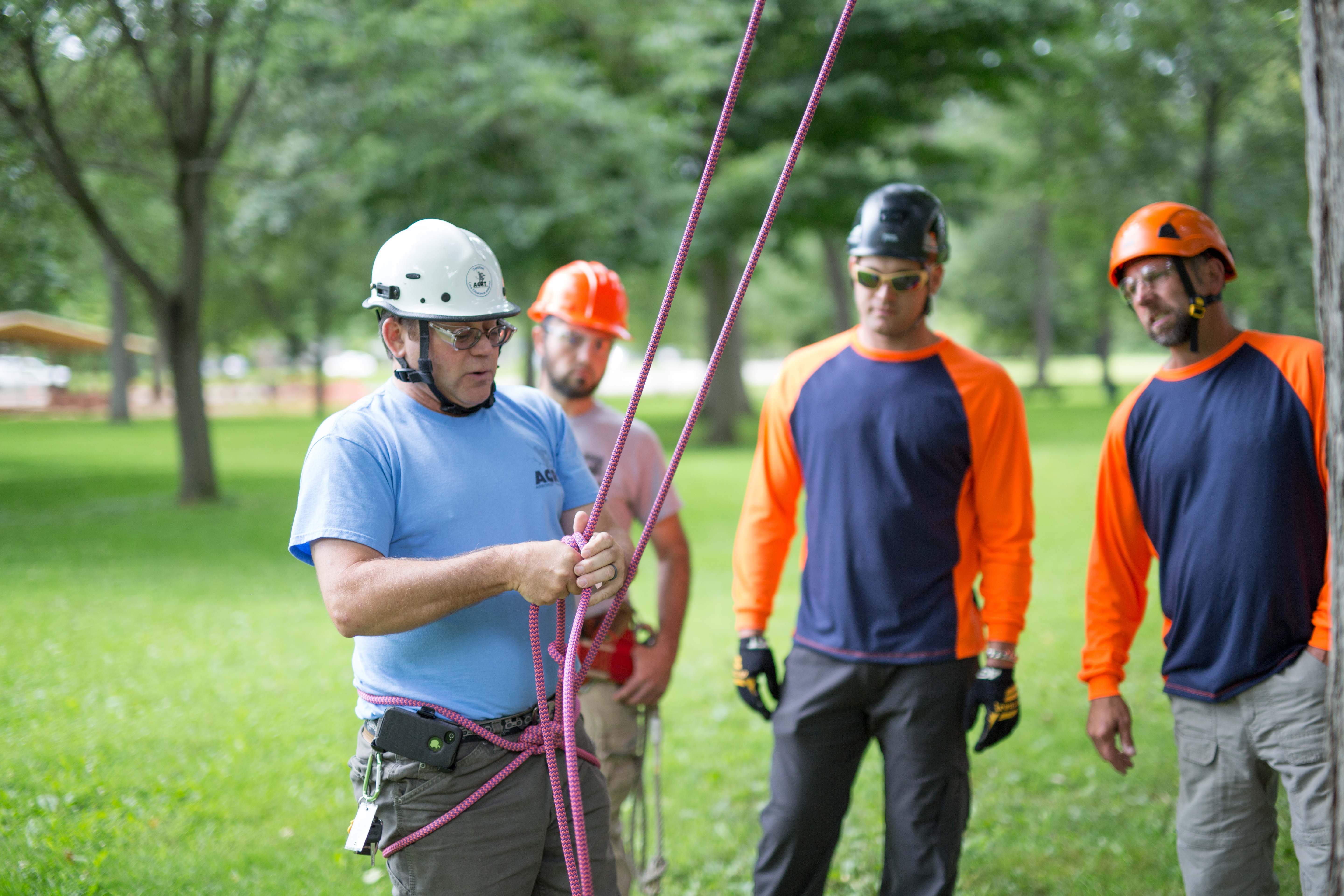