Growing up in the tree care business I never dreamed that I would end up on interesting projects that drifted so far from field work. One of such projects was working with my friends at STIHL on a music video for the The Band Perry this spring. The task? To fell some large trees on a logging camp in the Oregon forest.   We really weren’t sure what to expect when we traveled out there. Roger Phelps of STIHL had been working with the band’s reps to coordinate our effort. It wasn’t until we met with the producers of the video that we came to an agreement of what we were going to do. I was very pleased to see how receptive they were to what Roger and I were proposing. We suggested that it would be cool to use some GoPro cameras to get unique footage of the tree felling. We devised a plan for me to ascend up into the canopies of three trees and stage cameras about 100′ from the ground that could capture the view downward, the view of the tree crashing into the ground and a view from a neighboring tree that would follow the 150′ tree as it smashed to the ground. The result was pretty cool if you ask me.

Here’s some shots from the day: 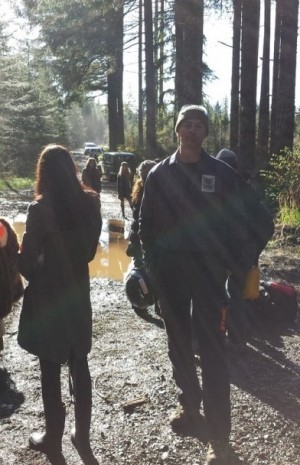 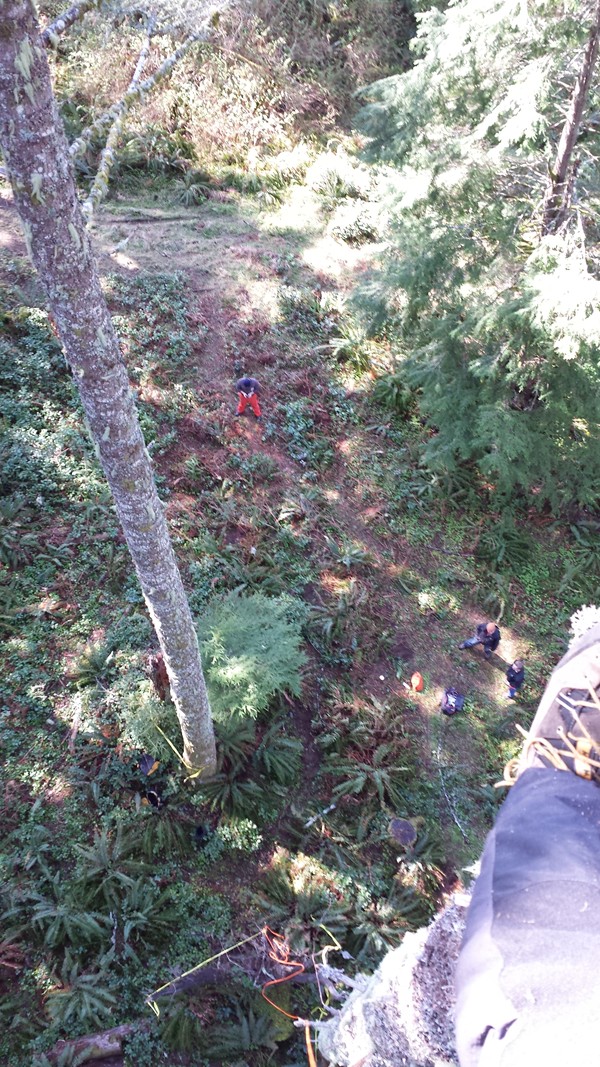 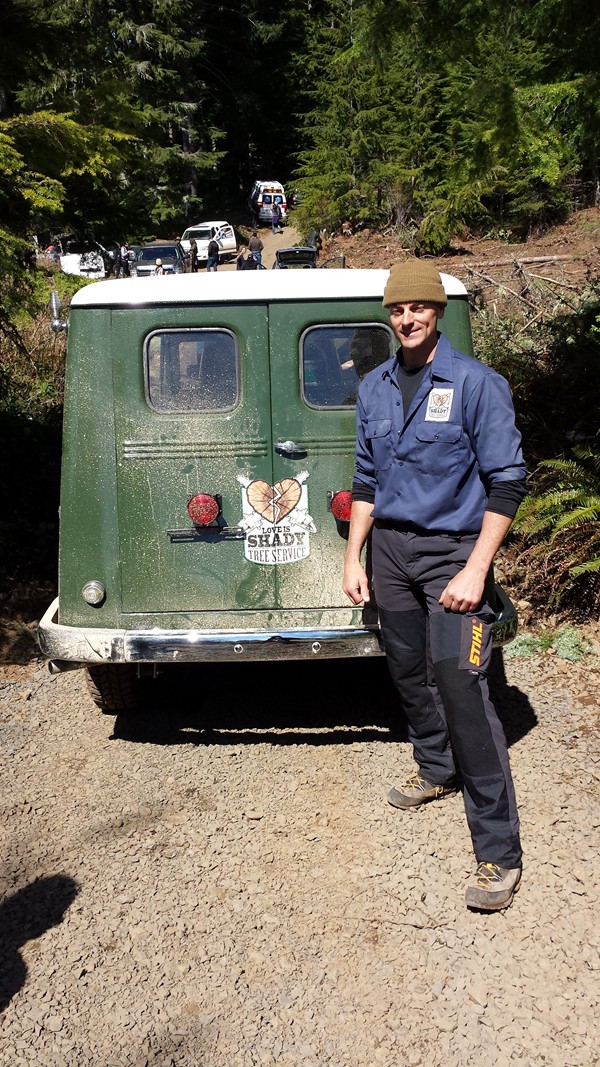 The day started very early. We had a to meet onsite before sunrise at the logging camp. When we arrived we could feel the excitement. The crew started filming other scenes of the band interacting with the rest of the cast, driving through the forest, and looking at the trees that they were contracted to remove. When it was time for our part, our team went to work. We set cameras, cut the trees, and then taught the band chainsaw safety before allowing them to do some cutting. Everyone from the STIHL team was very professional as per usual and it went off without a hitch. 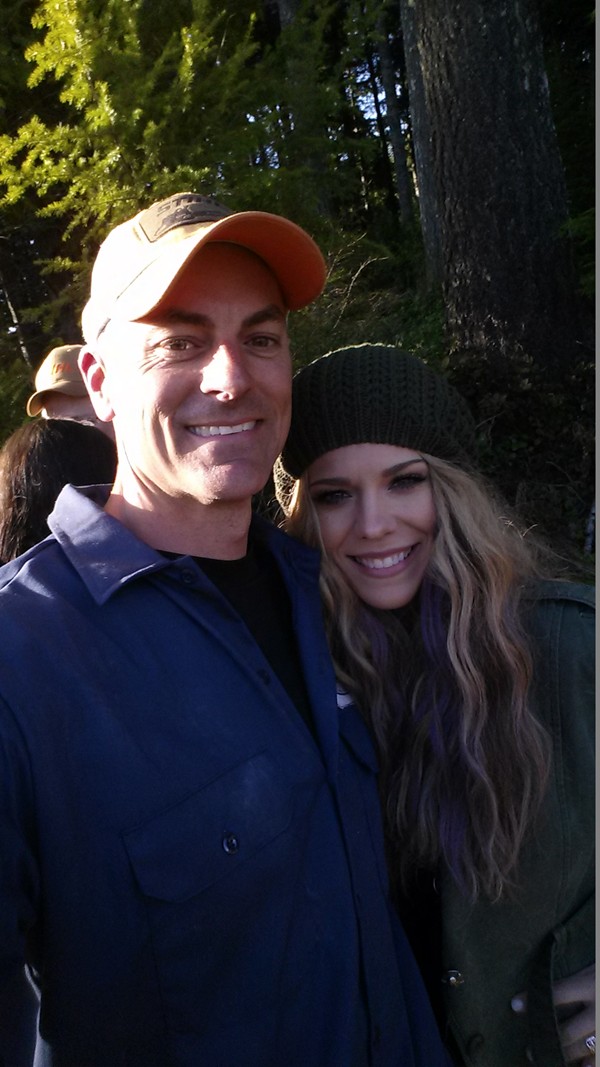 Take a look and see what you think:

Here’s a behind the scenes video from the project:

Next Gear Patrol- How To Prune A Tree Like A Pro 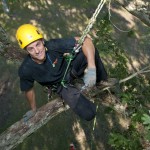 TCIA Fatality and Near Miss Report